Aesop’s Fables is now on Ellinopoula.com

Ellinopoula.com’s Aesop’s Fables series is an ideal entertainment and education activity to give your child to engage with on an iPad; not only that, but we have extended Aesop’s Fables into our Quiz section!

Our aim is to provide fun, safe, and engaging content to teach Greek as effectively as possible, while also combining elements of Greek history, culture and values. We’d be hard pressed to find anything that achieves this goal better than Aesop’s Fables! “The Boy Who Cried Wolf”, “The Ant and the Grasshopper”, and the “The Hare and the Tortoise” are not only gems of Greek and world literary heritage, they’re also wildly entertaining, and thought provoking.

The aforementioned fables do not only assist in children learning Greek, 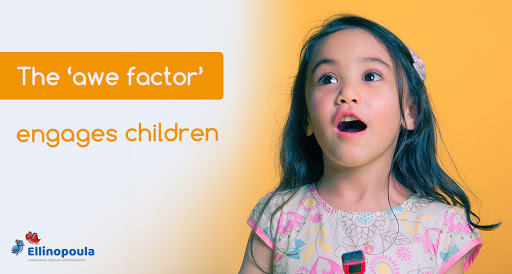 they also teach the values of credibility, delayed gratification, and persistence, respectively. This has tremendous significance for both children’s language acquisition and cognitive development as children learn to connect specific examples to abstract meanings and figurative speech.

This is precisely the type of higher level thinking teachers aspire to transmit to young students regardless of topic. In other words, it could be claimed that apart from building verbal fluency and taught values, Aesop’s Fables may help children to interpret, generalize and apply critical thinking, this having a positive carry-over effect in other academic endeavors and facets of life.

The significance of Aesop’s Fables

What is it in particular that makes Aesop’s Fables so popular? For starters, Aesop’s Fables’ “method” of allegories and similes works exceptionally well in building vocabulary in any language; school kids in Greece develop fundamental literacy by learning about various animals, emotional states, as well as the outcomes and consequences of thoughts and actions.

The beauty of Aesop’s Fables is that they’re not only a fun way for children to learn Greek; they’re also a great method for children to learn morals and values. Some scholars even posit that fables in the ancient world were primarily used to illustrate and explain natural phenomena; i.e., how the world works, this extending into the field of developmental psychology and education.

Because the fables are an ideal method to learn Greek! As linguists, teachers, and professors of language and semiotic studies will point out, language is a live entity shaped by and reflecting the culture(s), history, and values of the people who gave birth to it and continue to shape it today.

By extension, learning a language is not best done in a vacuum, and learning Greek is not an exception. To learn Greek, learners benefit from understanding and appreciating Greek history and culture. One of the most famous gems to come out the ancient Greek world is that of Aesop’s Fables. Credited as “the world’s best known collection of morality fables”, Aesop wrote 725 fables that have captured the imagination of children and adults worldwide across the centuries. 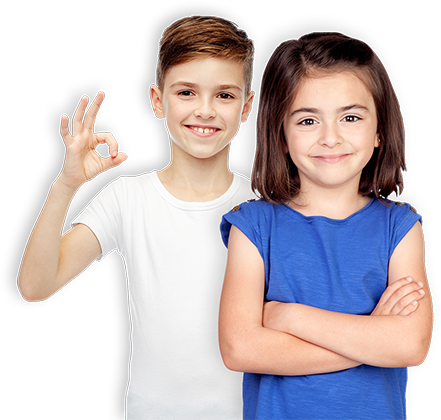 Don't worry! You will not be spammed.