Isn’t it impressive how much kids love science projects? Just like adult scientists, “kid scientists” are fascinated by how the world works – and for a good reason! Learning how the world works through science and technology is essential for their academic and professional success regardless of today’s kids’ chosen career paths later in life.

Kids will be expected to have a good grasp of science and technology, and online Greek classes help them in that direction – how? The Greek language goes hand in hand with STEM subjects! Specifically, learning Greek can boost your child’s interest and aptitude in science, technology, engineering, art, and mathematics for many reasons!

1. Greek is the language of science.

The obvious one first: Greek speakers have a natural advantage in learning medicine, biology, mathematics, physics, and other scientific disciplines; these are full of Greek words, terms, letters, and symbols a Greek speaker doesn’t have to look up. For example, when Professor Victoria Samanidou of the Aristotle University of Thessaloniki attended a Master’s Thesis Defense in Austria, she was “astonished” when one student was asked about the etymology of the term “chromatography” – a term the student had difficulty explaining.

Professor Samanidou argues that Greek scientists have “an advantage in their studies” because even if they don’t know what a word means they can easily reach somewhat accurate conclusions – case in point, “chromatography” which is derived from the Greek words “chroma” (color) and “graphein” (to write). 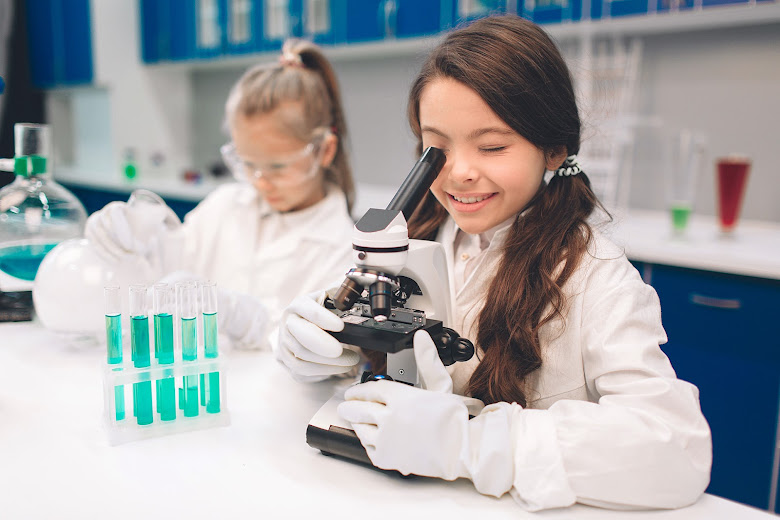 2. Greek is the language of logic (and imagination).

Although recognizing Greek words like “hypothesis” and “analysis” offers a significant advantage to any young mind spending endless hours in college trying to master medicine, mechanics, or any other scientific discipline, there is arguably an even bigger advantage Greek speakers possess: with its extensive range of stems, roots, and suffixes, kids learning the Greek language are engaged in critical, analytical, and rational thinking from a very young age. For example, whereas to an English speaker the word “thermometer” might mean something along the lines of “a device that tells us if we have a fever or not,” Greek speakers will inadvertently break the word down into its constituent meanings of heat – measure.

By logical extension, not only do children learning Greek grasp the fundamental meaning of words, but they can also make up new composite imaginary words like “dinosaurmeter” – a device for measuring the number of dinosaurs lurking around…! In other words, the Greek language promotes a fundamental way of thinking found at the core of scientific research and technological discovery. 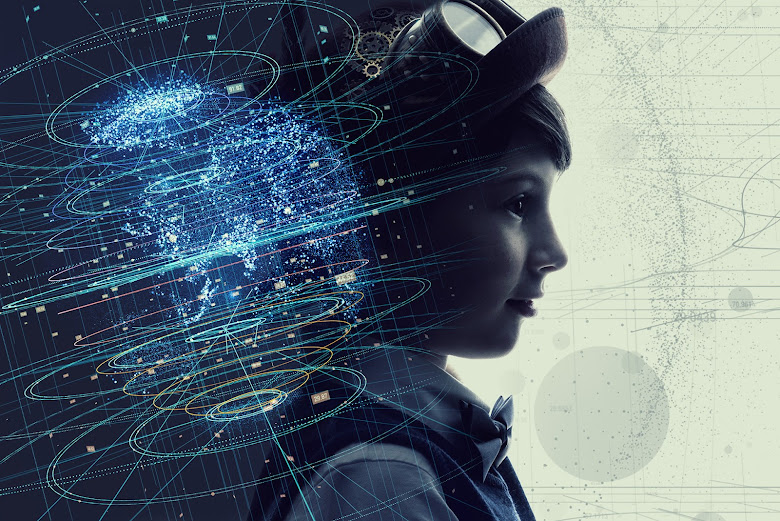 Bonus point No 4: Learning Greek can spark an interest in science and technology!

Thermal, hydraulic, kinetic, synergy, Gamma rays, etc – so many Greek words are found in every scientific discipline! It’s hard to learn Greek without picking up some scientific knowledge and vice versa! 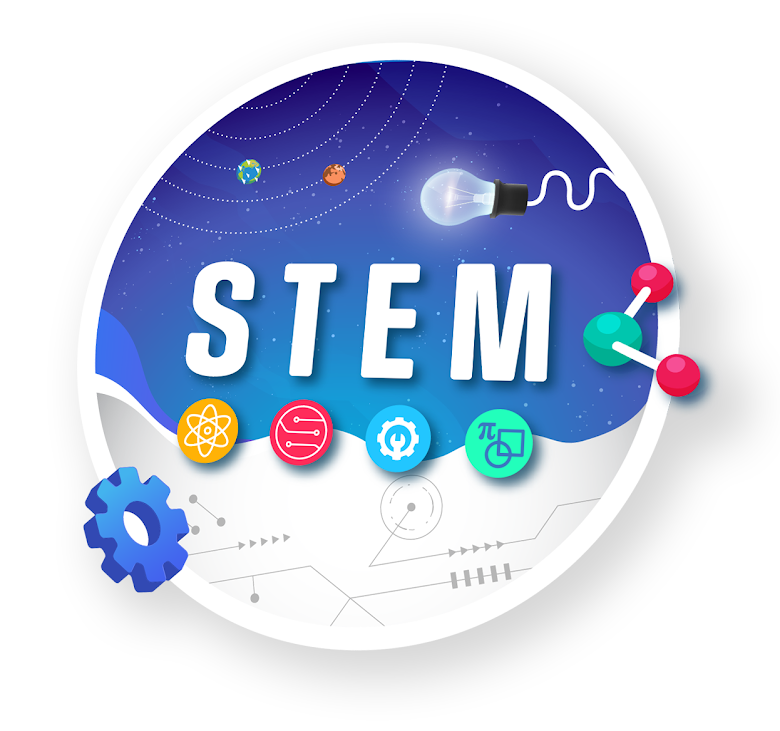 And, as this November 8th is National STEM Day in the US, we’ve created a New STEM Collection including:

To reveal the young scientist in your child while learning Greek, sign up for a FREE 7-day trial with Ellinopoula, today! 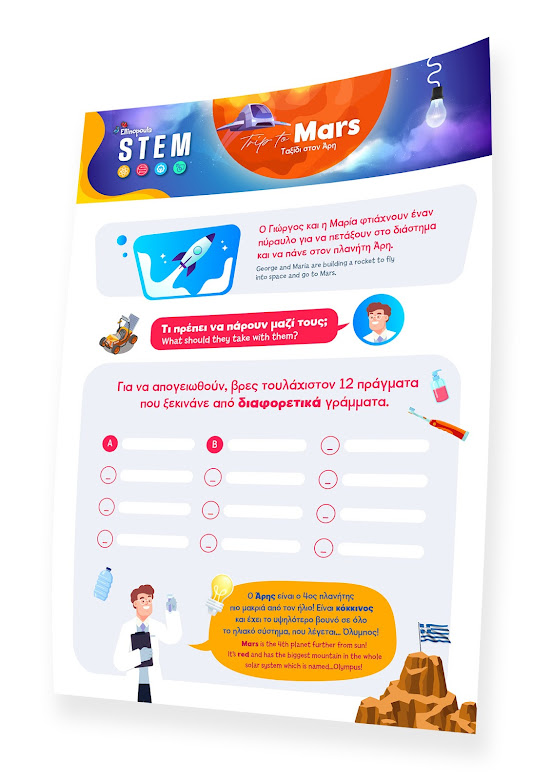 And to make it even easier, enroll your child in our online Greek school by signing up for our Ellinopoula Live Online Classes!

It’s All Greek to Me. Chemistry etymology: how the language of a small country can make a big difference. Victoria Samanidou.11/11/2019. Opinion. theanalyticalscientist.com